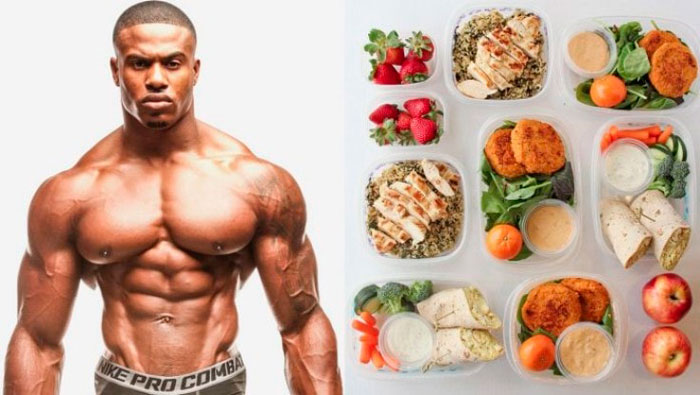 Nutrition in bodybuilding after training

The best is the intake of readily available carbohydrates from simple sources. The main purpose of carbohydrate intake after exercise is to raise the level of insulin in the blood, since this hormone has high anabolic properties. Carbohydrates also play an important role in replenishing energy reserves wasted during the period of high-intensity training, therefore their deficiency after training can provoke destructive processes of muscle tissues as a result of catabolic effects. 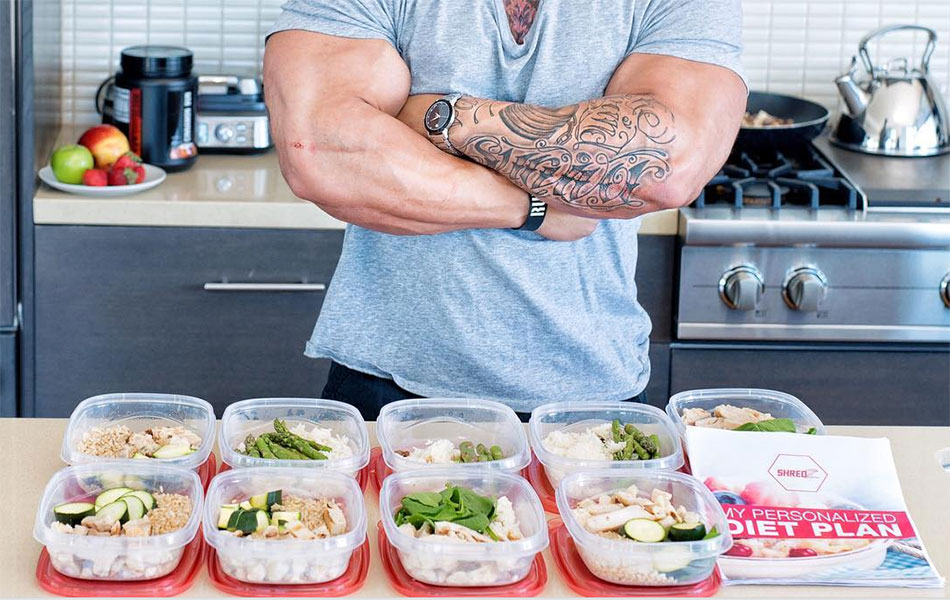 The average amount of simple carbohydrates after exercise should not exceed 100 grams, which can be obtained from the following products:

After intense physical exertion, nutritionists recommend taking protein shakes based on fast proteins. A portion of gainer is also suitable , which in addition to protein contains a portion of carbohydrates necessary for suppressing catabolism. Due to the timely intake of protein products after exercise significantly increases the synthesis of muscle protein. In addition, protein, like carbohydrates, contributes to the rapid recovery and increased insulin secretion.

Take protein after exercise should be based on a portion of 20-30 grams.

There is a significant amount of research refuting the information that after workouts a protein-carbohydrate window opens, and that the protein consumed after physical exertion is aimed at activating protein synthesis in muscles. That all this is nothing more than a myth, common to sports nutrition manufacturers.

Such studies claim that the regeneration of the body after physical activity begins with the restoration of energy homeostasis of the muscles, which was disturbed during strength exercises. During the first time after training, the body seeks to restore the previous level of ATP, and for 1-2 days after training, glycogen synthesis occurs in the muscle fibers and liver. Thus, according to these studies, until the body restores ATP and glycogen levels, anabolic processes aimed at increasing muscle fibers will not begin. It follows that the use of protein shakes and gainers, it is necessary not earlier than 2 days after physical activity. 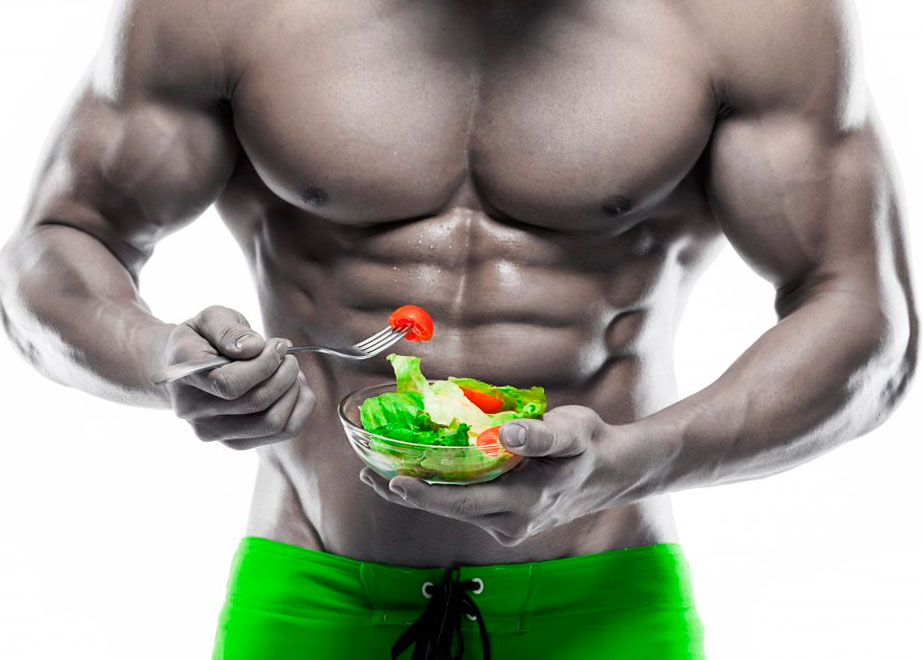 Studies supporting both theories occur constantly, periodically disproving each other

However, all agree that there are products that are desirable to exclude in the first few hours after exercise. You should not eat fatty foods, as fats help reduce the absorption of proteins and carbohydrates. It is also not recommended to take stimulants, caffeinated products and chocolate. It has been proven that caffeine affects the action of insulin, as a result of which the replenishment of glycogen reserves is slowed down.

Nutrition after exercise while losing weight

If your goal is to reduce body weight and burn subcutaneous fat deposits, then the power system after exercise will be completely different. When losing weight should not eat for at least several hours after exercise. This is due to the fact that from the incoming food the body receives a large amount of energy, thereby preventing the splitting of subcutaneous fat and turning it into energy for the body to work. After high-intensity physical exertion, the blood contains a large amount of fatty acids released from cell fat. Eating will force them to return back, thereby preventing the natural fat burning processes. 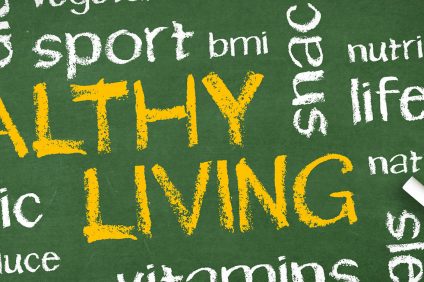 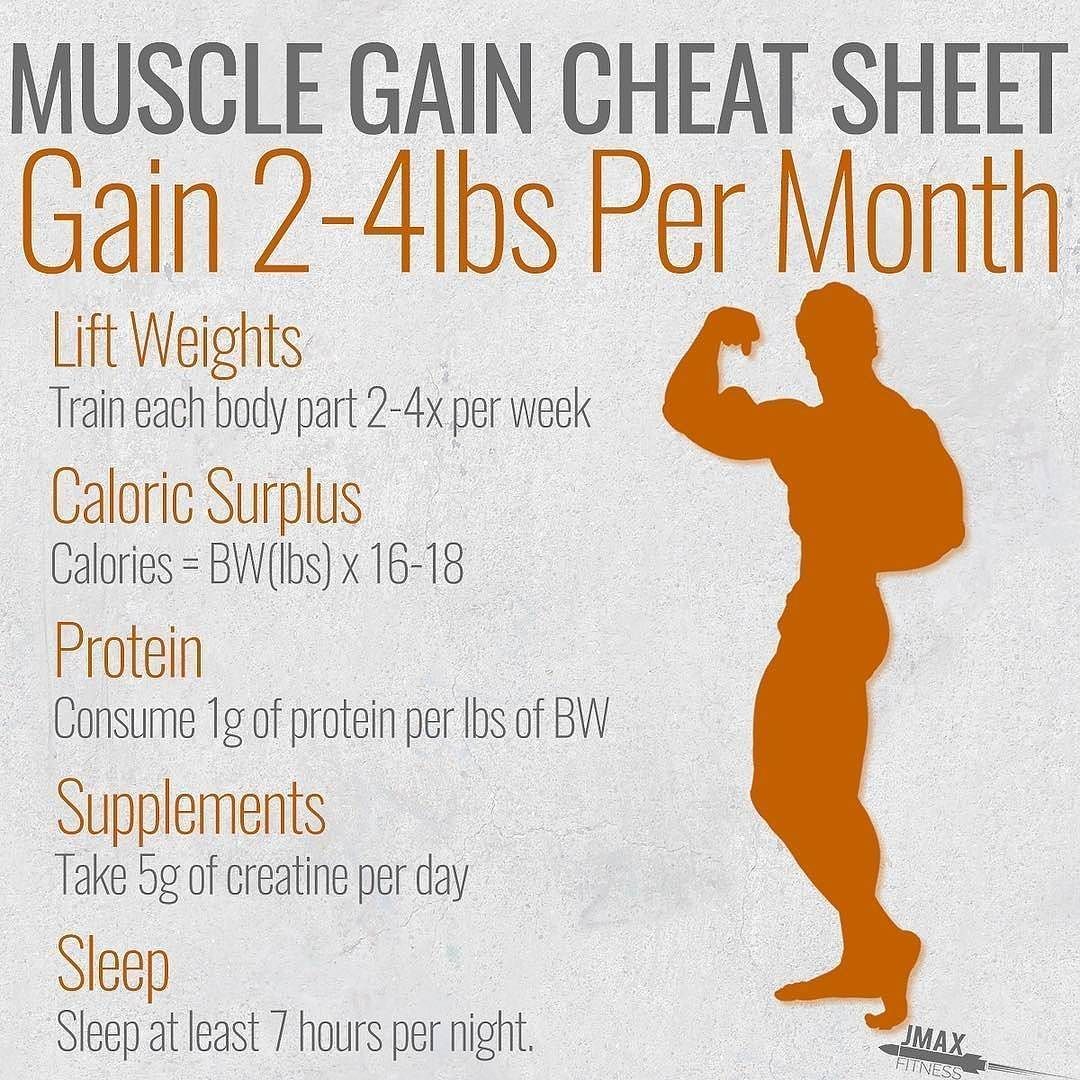